The Evolution of Mickey Mouse 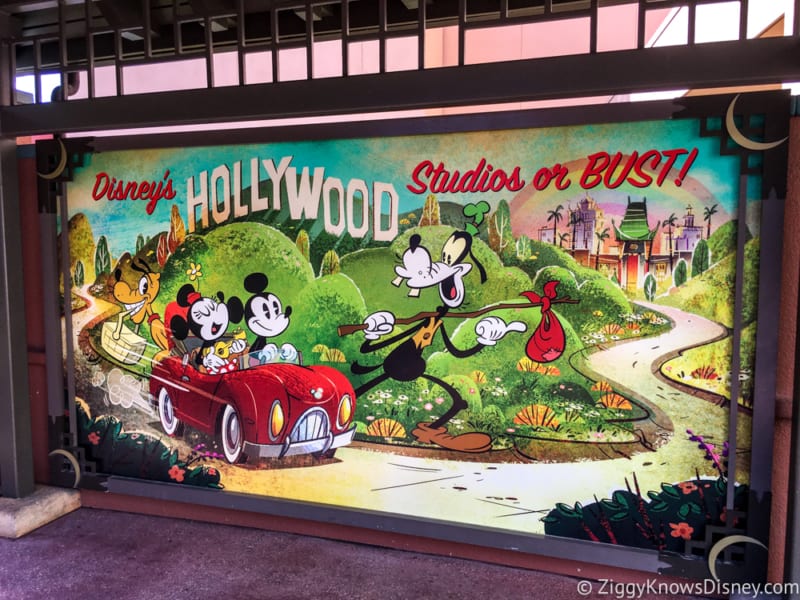 The now 90-year-old mouse first appeared in “Steamboat Willie”, Walt Disney’s first animated cartoon, in 1928. However, Mickey Mouse was never even a mouse to begin with. The rabbit sketch which started it all was named Oswald, but was not popular among audiences.  Walt had grown frustrated from the low profit the character brought in, consequently, he left the company he was working for, and began the sketching for his new character with just a name: Mickey Mouse.

The Mickey Mouse we know today was nothing like the first drafts. There were many complaints about the personality of the mouse character, so they made him kinder. The character’s features made him look crazy, having him with large eyes and long but slim limbs. The only clothing he had worn were his shorts, missing his iconic gloves and shoes. The official Mickey Mouse character released by Walt Disney in his “Steamboat Willie” cartoon features Mickey in his steamboat hat. Shortly after, his first talking cartoon was released with Mickey exclaiming the words “Hot Dog!”.

The lack of color had ended a few years later in 1935 when the first Mickey Mouse cartoon was released in color rather than black and white. Changing the cartoons to color not only brought more life and personality to the cartoons and characters, but it also gave more detail of the physical features. The current Mickey Mouse used in cartoons is a mix of a modern and throwback style of cartooning. His character grew to be so popular that he even won an Emmy! The 1930s and modern form has given this generation a relatively popular introduction to the cartoons. This current version of the cartoon is also going to be used in Mickey & Minnie Runaway Railway in Hollywood Studios, as well as transforming the other characters into this throwback-modern stylized form.