Panic on the Great White Way 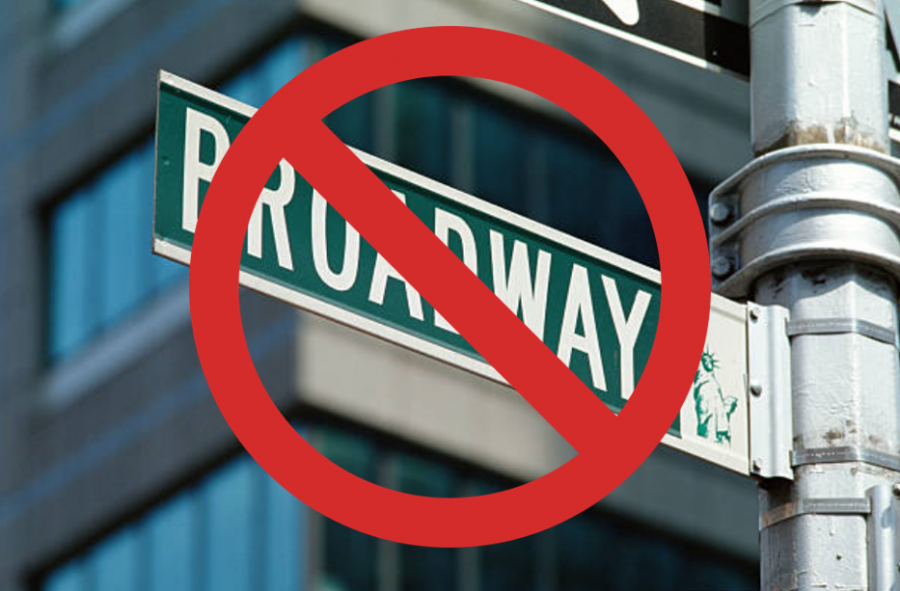 Famous Broadway and West-End close down out of consideration for patrons and performers' safety. (Photo Credit: Getty Images)

For anyone keeping up-to-date on world news pertaining to COVID-19 and its implications, it will come as no surprise that Broadway and West End are both closed. On March 11, the governor of New York, Andrew Cuomo, prohibited gatherings of more than five-hundred people. This was already a big enough hit to Broadway, whose theaters seat over one thousand patrons, but when international flights started getting prohibited, the true foundation of funding for Broadway and West End fell out. Tourists easily make over half of all ticket sales. Without this revenue, many shows would not be able to remain open. Financial aspects aside, it would not only be dangerous to patrons to attend large, enclosed settings such as theaters, but it would be dangerous for performers.

For these reasons, Broadway and West End closed. Although the situation is still developing, Broadway.com shows listings for June 9th. However, many shows may not make it that long. Rarely do Broadway shows make back their productions costs, and many shows have a limited engagement.  For example, according to New York Theatre Guide, The Minutes is scheduled to close on June 14th. Caroline or Change is scheduled to close on June 28th. Beetlejuice, one of the most popular shows on Broadway is set to show its final performance on June 6th. This show is now officially closed. It is estimated that every day Broadway is closed, an average of four million dollars is lost.

For the time being, most mediums in the entertainment industry have suspended production. The Actors Fund works to support the many performers who are currently out of work.