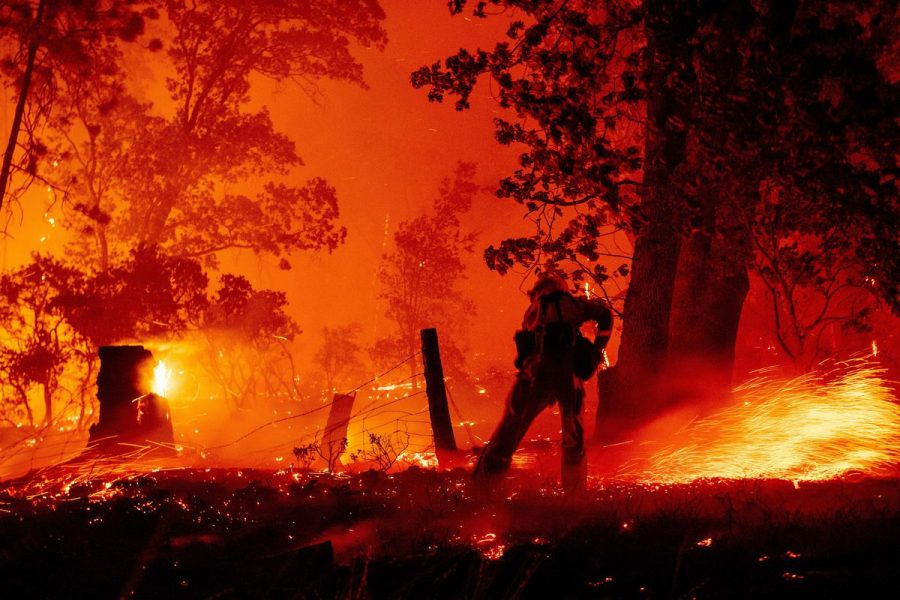 In recent days, I am sure that you have heard of the sinister wildfires that have been pervasive throughout Southern California, but do you know their origins? On Sunday, September 9, it was announced that a gender reveal party, which had occurred on September 5, was the cause of a ginormous wildfire which is now being referred to as the El Dorado Fire.

Investigators of the fire said that the fire was caused by a “smoke-generating pyrotechnic device”. Although there are not many details, surveillance showed an unidentified couple using the device and then running to their car to grab water bottles once the device went up in flames. The unidentifiable couple in question might be considered liable for the cost of the fire and criminally charged with misdemeanor or a felony. However, the couple has been compliant with authorities and whether or not there will be charges will be up to the district attorney.

As of September 18, the fire has burnt around 30 square miles and has taken down 10 buildings and damaged 6. Although this fire has been significant, there have also been over 24 other wildfires, which over 170,000 firefighters are currently trying to get under control. As of September 18, these fires have resulted in 25 deaths.