All About Mr. O’Neal 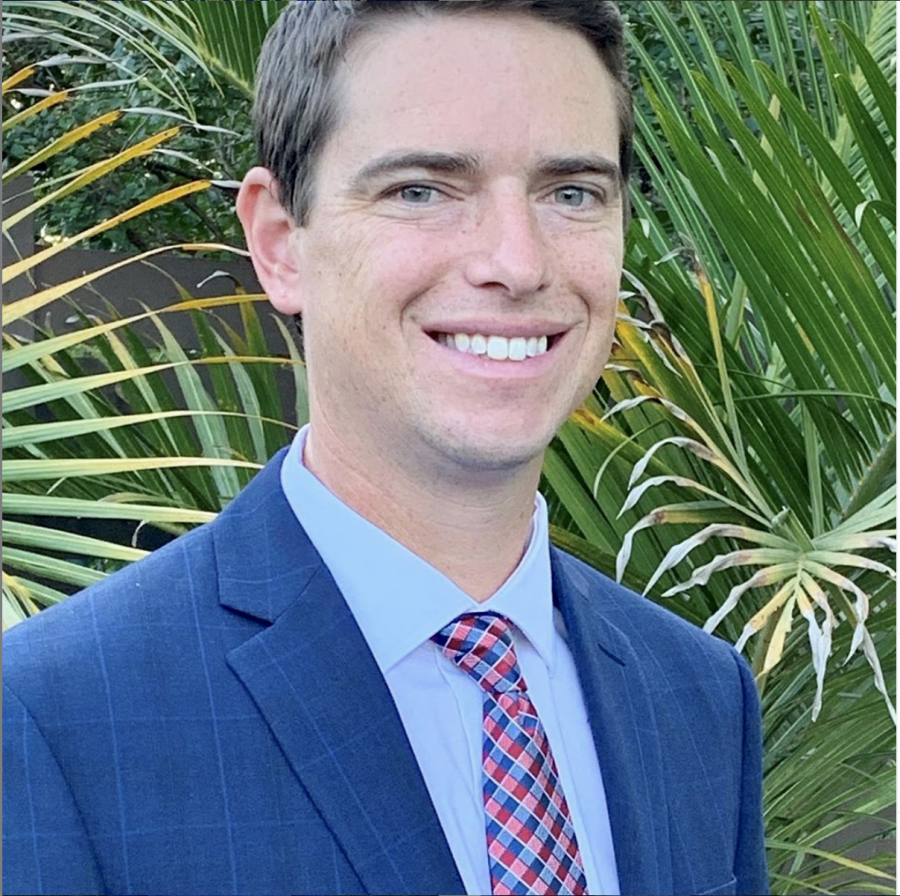 Mr. Riley O’Neal is The Kings Academy’s new, and amazing, Director of Student Ministries. For those that may not know him, here is the rundown…

He was born in Lexington, Kentucky, but grew up in Evansville, Indiana. Mr. O’Neal and his wife Amie have been married for nine and half years. God gave them two little girls, Mariella and Elizabeth, two and four years old, respectively. Their third daughter is a Boxer named Bella. Mr. O’Neil’s favorite food is a Chipotle burrito, and he would be completely happy eating that for the rest of his life. Mr. O’Neal went to Transylvania University, which is a private liberal arts college in the town where he was born. He also attended Reformed Theological Seminary and completed his Masters degree there. Initially, he wanted to pursue physical therapy, but then changed his aspirations to being a PE teacher and coach. When Mr. O’Neal was at Seminary, God spoke to him and gave him a desire to work in Christian education as a Bible teacher and coach. His love for ministering at a Christian school comes from the time he spent with the students inside and outside the classroom through sports and extracurricular activities. 2 Corinthians 5:21 has a special place in Mr. O’Neals heart as his favorite Bible verse. The verse says: “He made Him (Jesus) who had no  sin to be sin for us, so that in Him we might become the righteousness of God.”

This verse means that Jesus took our sin and gave us His righteousness. Mr O’Neal would like the student body to know that he is working at The King’s Academy because he cares about the students and their relationship with Jesus Christ. He wants the students to know and experience the selfless love of God that found him in his brokenness, loneliness, shame, guilt, and then gave him new life, purpose, love, and confidence in Him.