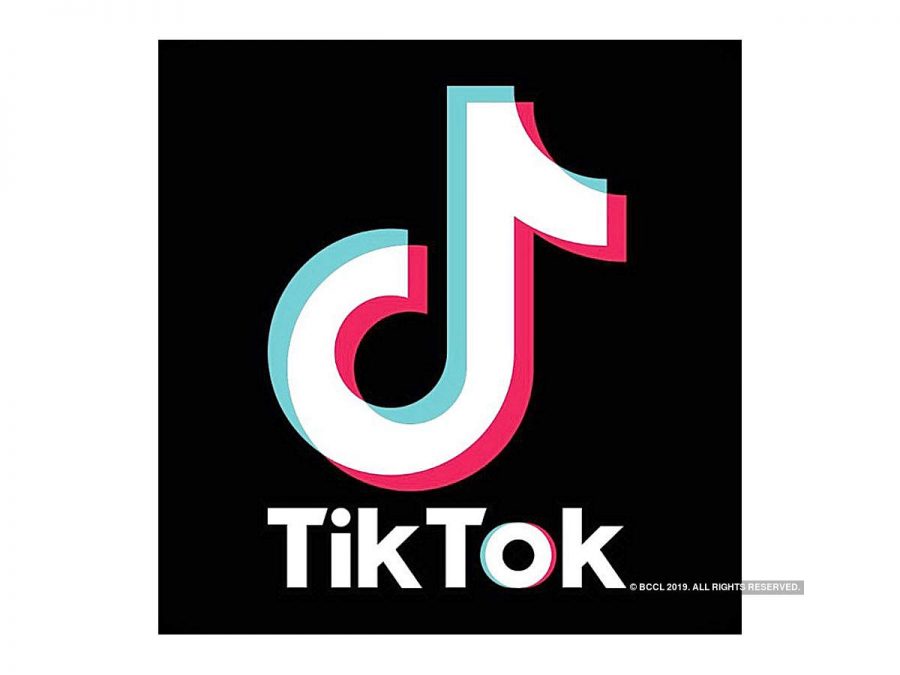 The social media trend that has been sweeping the nation this year is TikTok! Formally known as Musical.ly, this app is another platform for people to make  and post videos of themselves involving music or humor. In the last few months, it’s been gaining celebrity attention, since the app’s popularity is a great way for celebrities such as Charlie Puth, the Jonas Brothers, or Howie Mendel to reach out to younger generations. While celebrities are joining the app, it still remains very popular among the younger crowd as just a way for anyone to share videos they find entertaining.

In 2017, the popular short-video sharing app, Vine, was shut down, leaving many creators wondering how they could share humorous videos to a large audience. During the same year, the app Musical.ly, a platform known for lip-syncing, became very popular. In 2018 Musical.ly was becoming less active, and it prompted the company to change it’s name to TikTok. With the TikTok re-branding, the app reinvented itself, and it became more similar to a comedy platform like Vine. While keeping it’s flair of containing a lot of music, creators on this app tend to use it as a way to display their humor.

With many referring to TikTok as the new Vine, it led many more people to create accounts, sparking conversation that it may be this year’s hottest app. TikTok videos are not only successful on the app, since people can share the videos on many social media platforms, such as Instagram, Snapchat, and Twitter. Videos from the app have become some of the year’s most popular memes, proving its success. Videos such as “Peppa, what are you doing in my chocolate?”, the trend of e-boys or e-girls, and the rising popularity of the VSCO dressing style are all due to TikTok’s trends. TikTok really has proven itself to be a mainstream social media platform, and it’s popularity is rising extremely fast, making it a current hit! With so much popularity it still leaves the question… Is this the next Vine?