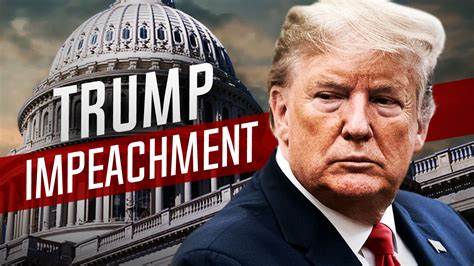 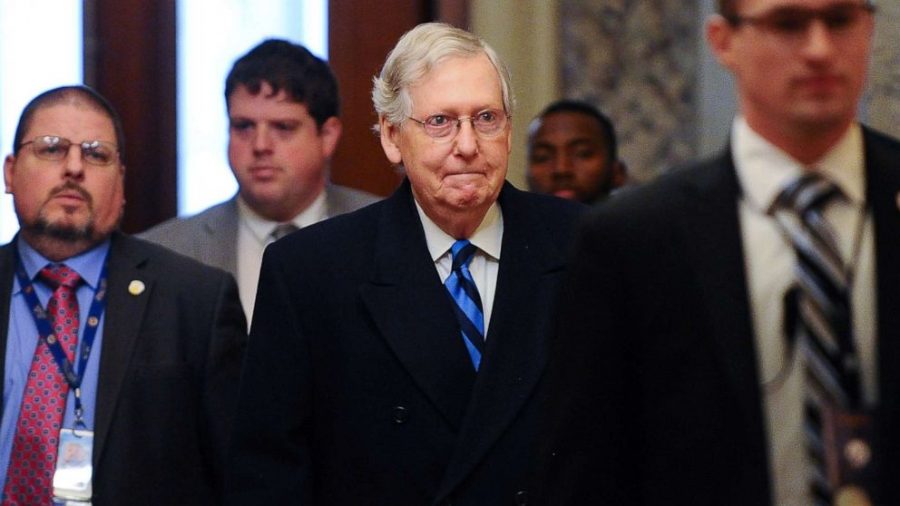 In these past few months, President Donald J. Trump, the 45th president of the United States, faced an impeachment trial in the United States Senate. With the outcome all but decided, as there sit fifty-three Republican senators, it is extremely important that the American people, and young leaders like all of us, realize that constitutional duty is greater than any political party. The Constitution requires that President Trump be impeached for high crimes and misdemeanors and for violating his oath of office.

Let us start with a basic fact pattern of the actions that the President of the United States, Donald J. Trump engaged in. The occupant of the White House is accused of ordering Ukraine (a foreign country) to investigate Joe Biden (President Trump’s political opponent). If Ukraine did not investigate Joe Biden, President Trump would withhold four hundred million dollars in military aid and military protection. The occupant of the White House is also accused of obstructing Congress.

The first charge of impeachment accuses the president of engaging in high crimes and misdemeanors. The basic fact pattern establishes that President Trump withheld aid until Ukraine would investigate his political opponent (Joe Biden). This basic “quid pro quo” (this for that) violates Federal Statute 52 U.S.C. Section 30121. The federal statute states:

It shall be unlawful for

(1) a foreign national, directly or indirectly, to make

(2) a person to solicit, accept, or receive a contribution or donation described in subparagraph (A) or (B) of paragraph (1) from a foreign national.

A simple analysis of the fact pattern fulfills the federal statute. Firstly, Ukraine acts as the foreign national and was going to contribute negative information regarding Joe Biden, a political opponent of Donald John Trump. Negative pieces of information are something of value in the modern world, as advertisements constantly flood throughout the media. Thus it fulfills subsection 1, subsection A of the Statute. Furthermore, Donald Trump threatened to withhold aid unless this information was given to him. Thus fulfilling Subsection 2 of the Federal Statute. Simple analysis proves that President Donald John Trump has violated Federal Statute 52 U.S.C. 30121.  Thus he has committed a high crime (A federal crime) and should be removed from office for it is a constitutional duty. Furthermore, President Trump has denied the House of Representatives documents, testimony, subpoenas, and other relevant evidence and thus is in contempt of congress.

Even though the President’s conduct reaches the level of high crimes by violating federal statute 52 U.S.C. 30121, it is very unlikely that he will be removed from office as republican senators control the Senate. Senators that put partisan re-election hopes over constitutional duties. However, the House of the People, the House of Representatives, has fulfilled its constitutional duty and has forever impeached the president for violating Statute 52 U.S.C. 30121. Looking towards the future, it becomes the people’s obligation to fulfill their constitutional duty and vote a criminal president out of the office on November 3rd, since Republican Senators neglect theirs.

To Impeach or Not to Impeach 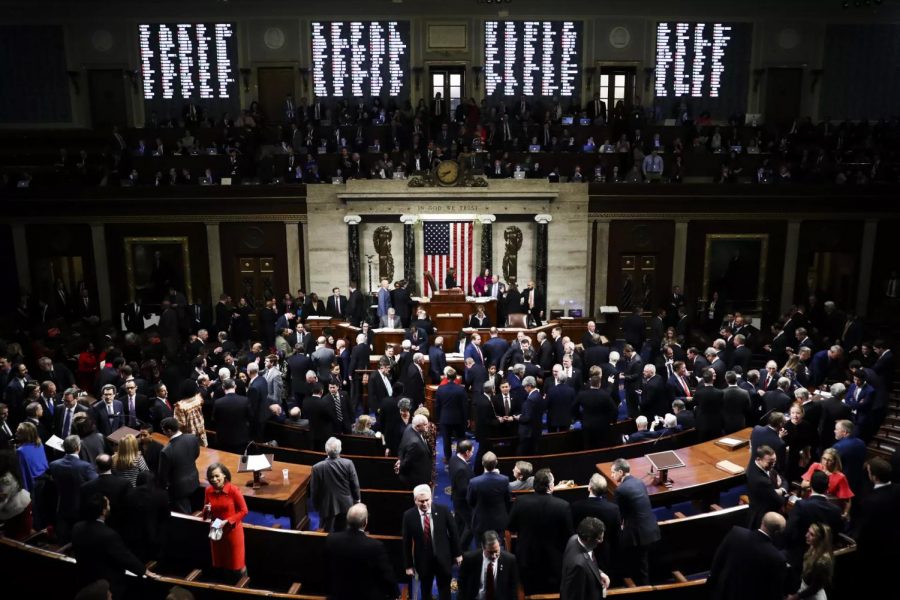 The House of Representatives votes to adopt the Articles of Impeachment against President Donald J. Trump (Photo Credit: Getty Images)

I am sure that on July 25, 2019, when President Trump placed a congratulatory call to the newly elected President of Ukraine, he would never had imagined that it would trigger his impeachment hearings. Truth be told, the Speaker of the House, Nancy Pelosi used the provoked whistleblower report regarding the phone call as a beard to conceal Democrat’s disdain and agenda to impeach President Trump from the onset of his presidency. Since August 2019, when the whistleblower complaint was filed, we the people have been subjected to one congressional meeting after another, privately deposed witnesses in a bunker at the Capitol building, allegation after allegation of wrongdoing, eons of public hearings, and a 24-hour news cycle that foams at the mouth to report the demise of our president. The Democratic Representatives in the House scrambled to find something, anything to make Donald J. Trump the fourth president in U. S. history to be impeached. On December 18, 2019, the Speaker of the House passed out personalized pens and did her best to hold back her excitement as she signed the two articles of impeachment they came up with. However, her elation would quickly deflate like a balloon. Hats off to the founders when they established a democratic government that operates under checks and balances where one branch of government must answer to the other. According to the Constitution, the House of Representatives does not have the final say in regard to President Trump’s fate, the Senate does. With that, the Senate has spoken and acquitted President Trump with a majority vote and Nancy Pelosi has left the American taxpayers with a hefty impeachment bill. Ultimately, we the people have the final say every time we cast our vote. Fortunately for us, it is not limited to re-electing President Trump in November, but it allows us to vote for representatives and senators who will “Keep America Great”!